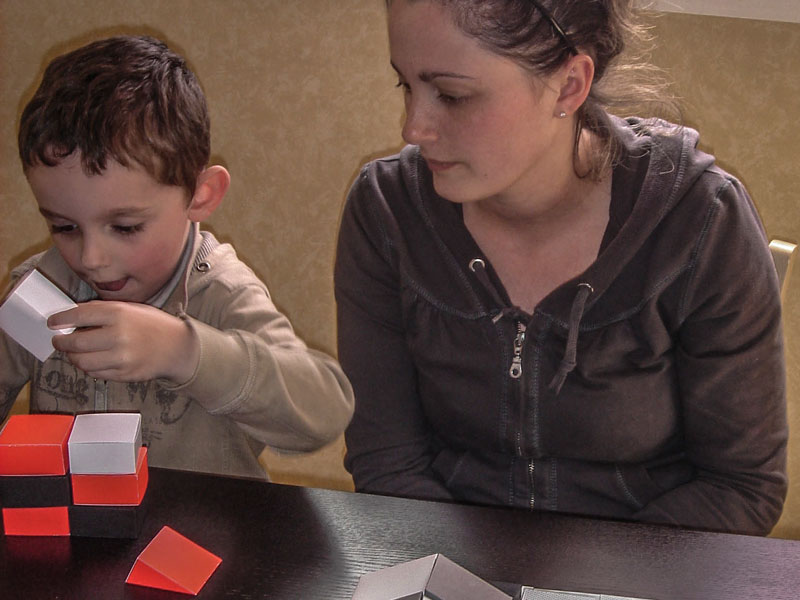 > to advise the social housing developer “Habitat 29” on the development of semi-collective social housing in an area in which individual houses are the standard form of accommodation.

> to apply our findings to a real project in the city of Saint Pol de Leon. 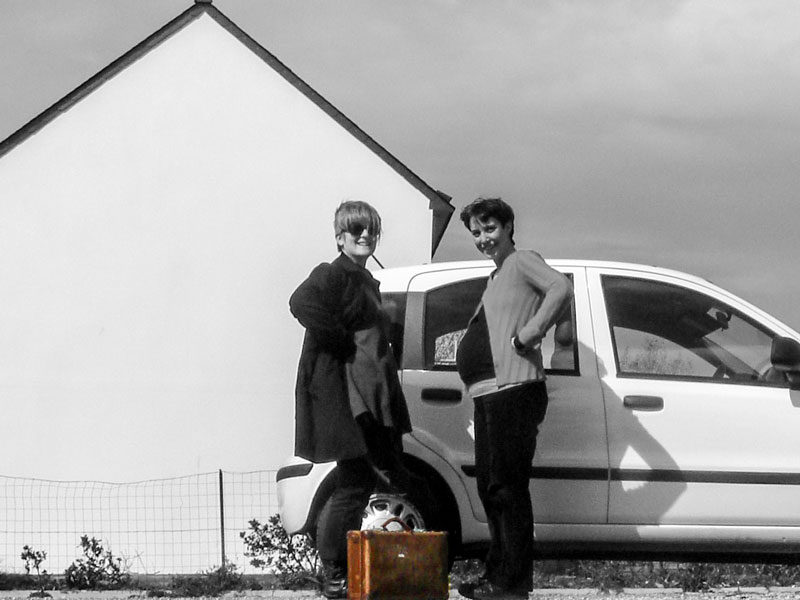 the ‘sale reps’ and their briefcase

> conception and management of architecture workshops for a group of residents of Habitat 29 social housing.

> Play activities were used to throw off and escape architectural prejudices, and to free the imagination as well as creativity.

> The end result of the workshops was a list of positive and negative characteristics of the individual and collective housing.

> We used these characteristics in order to define an alternative architectural concept. 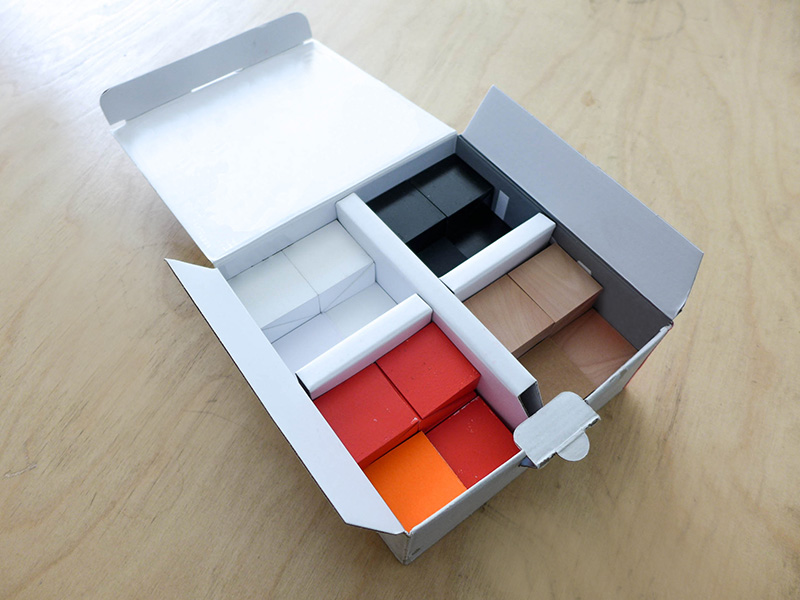 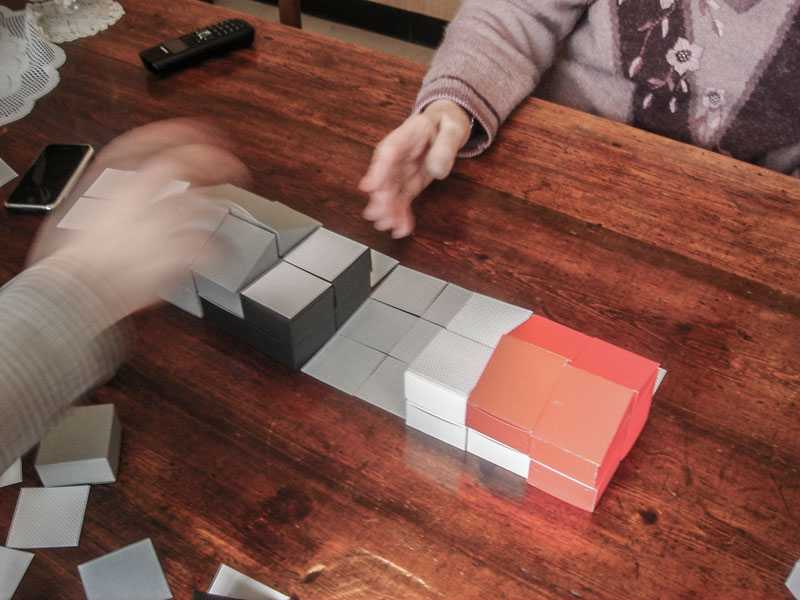 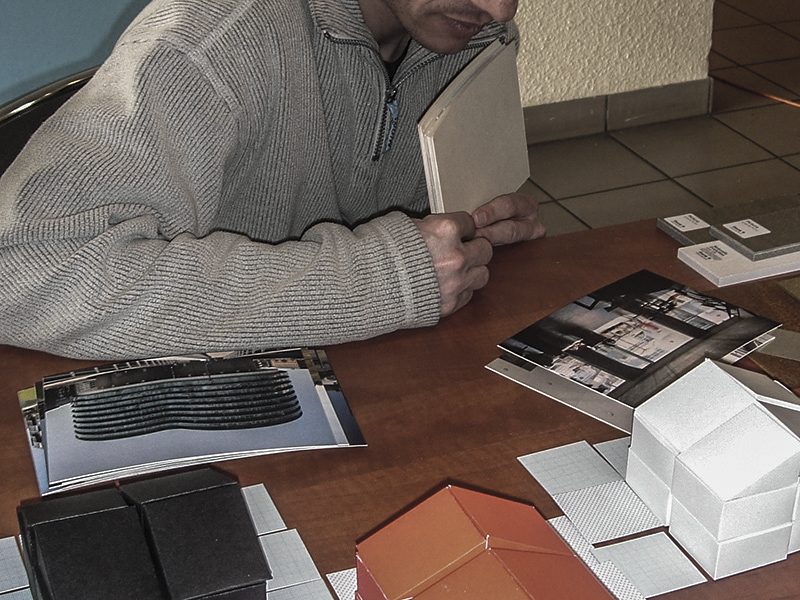 tools of the ‘sale reps workshops’: models and precise framing of architectural references

> We wrote the new requirements & specifications for the conception of semi-collective housing. This document was intended for the architects who went on to design projects for “Habitat 29”.

> The form and content were both graphic and written. The document included conceptual definitions and alternative references. 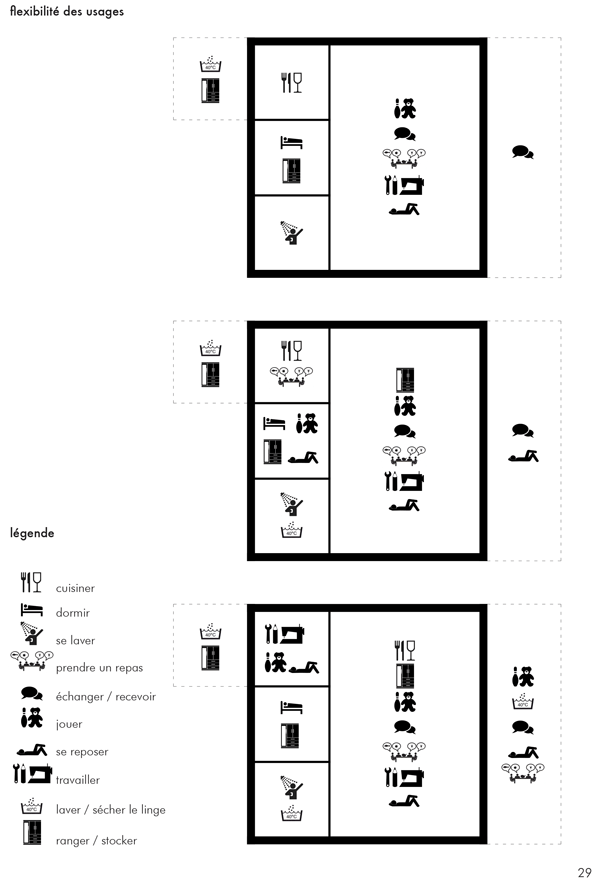 > Conception and management of architecture workshops with the social partners concerned with the project in Saint Pol de Leon. The aim of this phase was to question the way in which architectural projects are usually planned and carried out.

> The ‘play’ approach was also used in order to get the professionals out of their habitual way of working and to help them escape their preconceived ideas when it came to social housing. 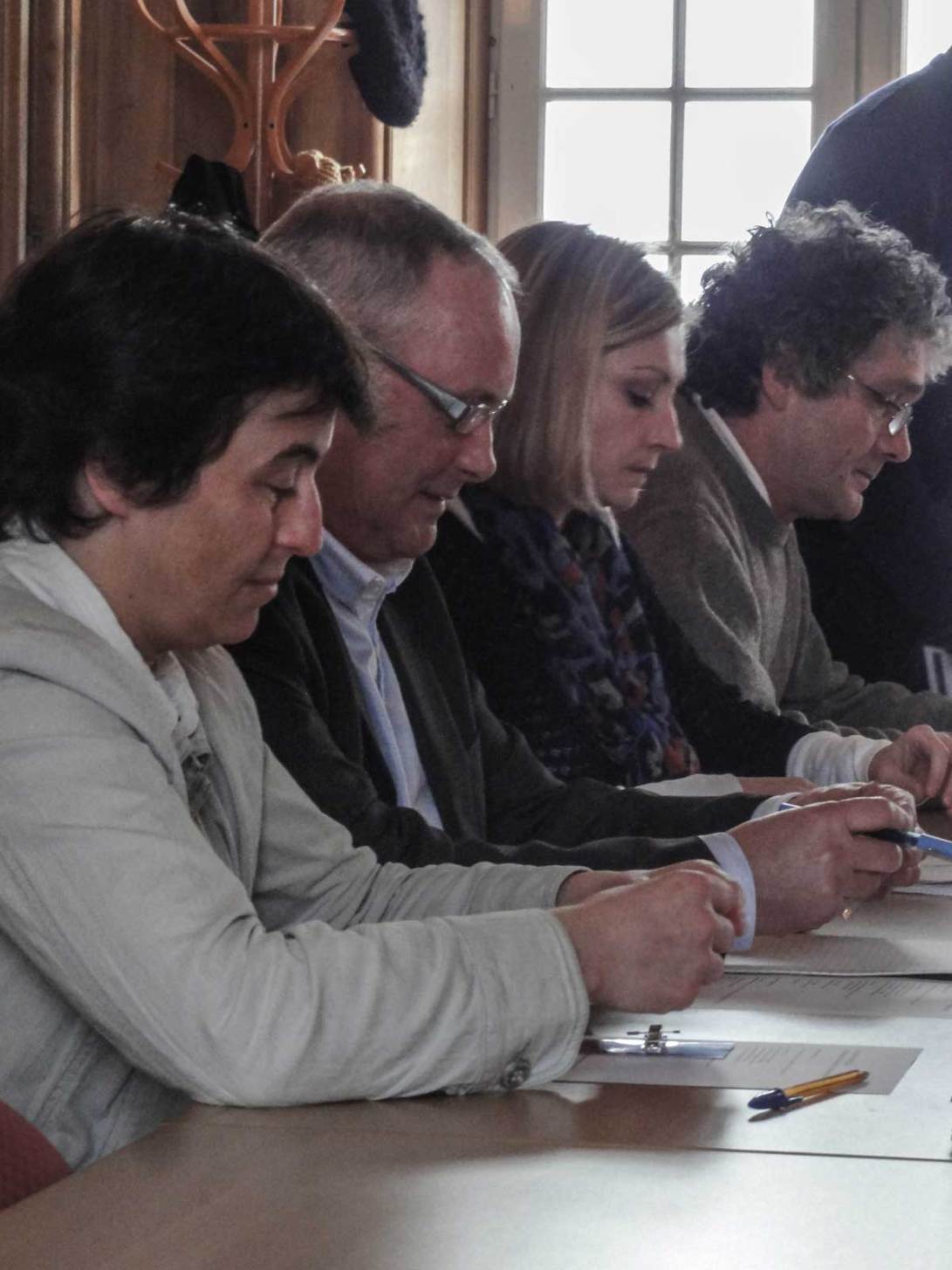 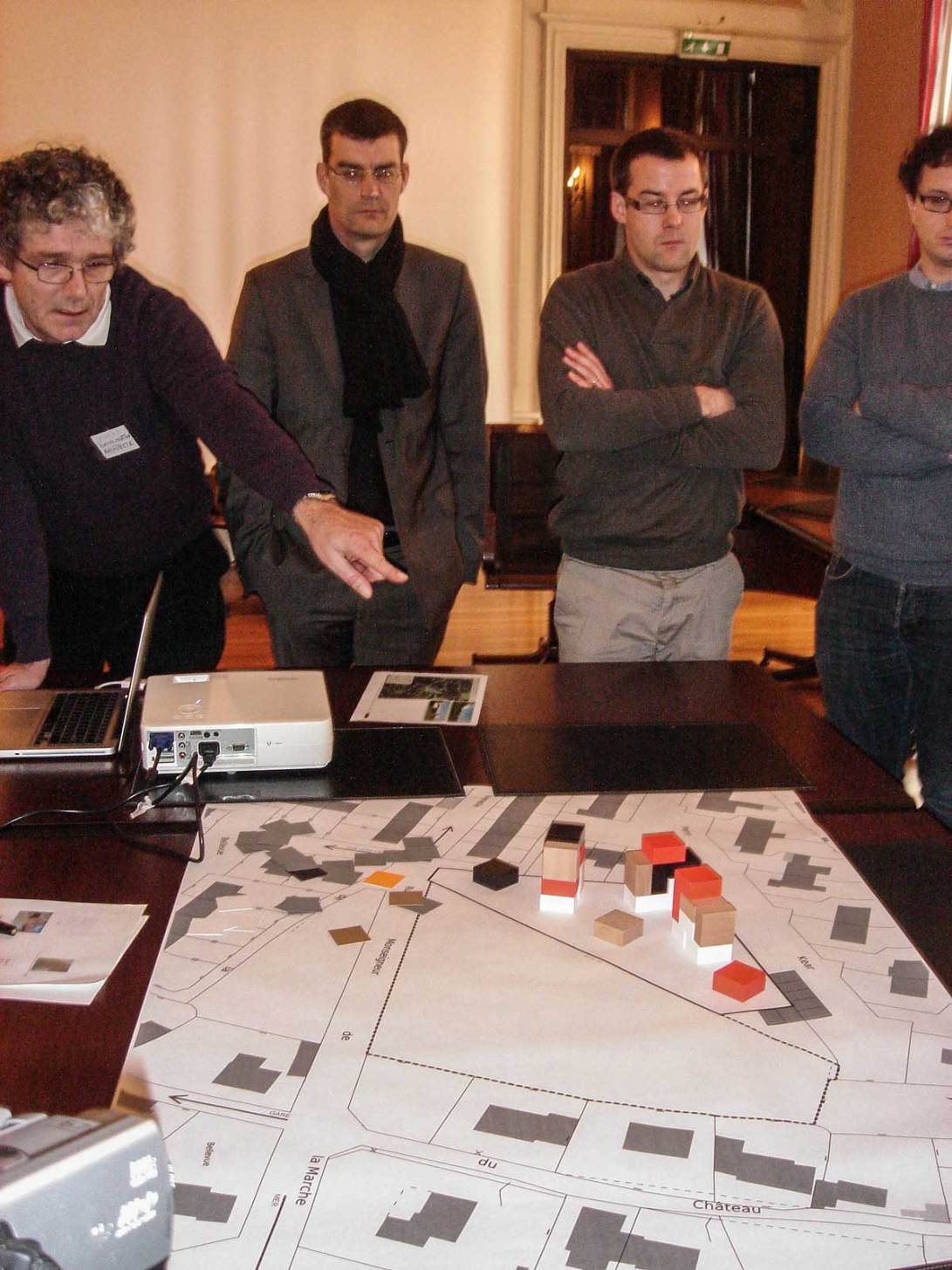 > We lead the project manager on the project in Saint Pol de Leon, from sketch to the final planning consent.